Jarrad Crosbie is a 2010 graduate from RMIT University in Melbourne, Australia where he completed his Chiropractic degree with distinctions.  Jarrad was introduced to Chiropractic as a teenager, after he sustained an injury.  He instantly gained an appreciation for the effectiveness of the treatment.

Jarrad is passionate about treating people of all ages and has a special interest in treatment of families and in sports performance enhancement. He has spent a season working with the Albury Tigers Football Club and enjoys playing hockey for the Albury Norths Hockey Club.  Jarrad has continued to further enhance his knowledge of Chiropractic by completing additional studies in Paediatrics, Sports Performance and Thompson Technique. 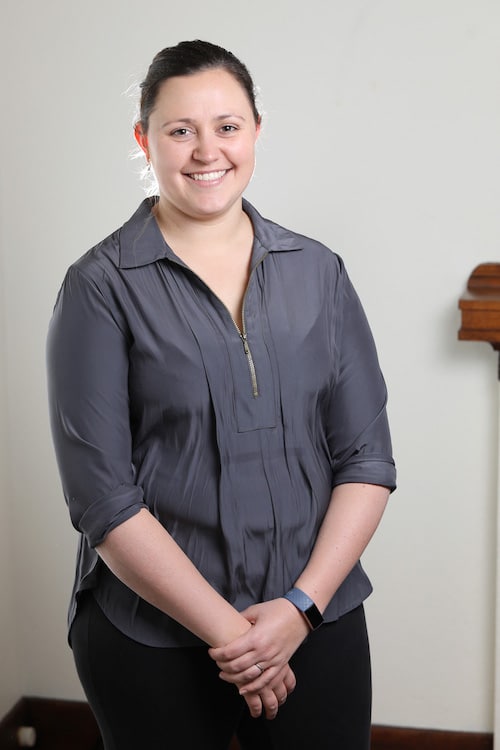 Born and bred in Albury/Wodonga Alexandra returned to work in Albury after completing 5 years of study at Macquarie University in Sydney in 2013. She was then given the opportunity to work in a busy well-known clinic in Wagga Wagga where she stayed until taking Maternity to start a family.

Alexandra has been adjusted by chiropractors since the age of 6 weeks old, and an injury at 10 years old that required significant Chiropractic treatment allowed her to realise her love for the profession. She has always had an interest in family and paediatric care, even more so since becoming a mother herself. She has undertaken further studies in chiropractic paediatrics, Sacro-Occipital Technique and Thompson technique. 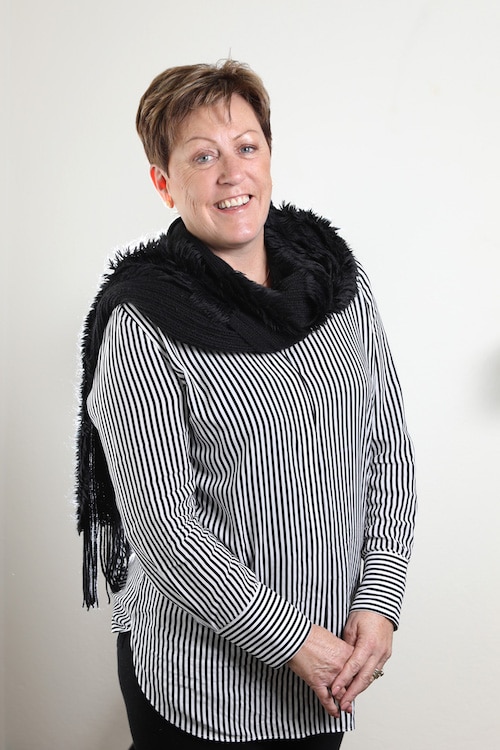 Deborah is a born and bred local and comes to us with a background in finance. Deborah has over 15 years experience in banking in the local area and spent 10 years as an executive assistant at various radio stations. She moved to Queensland where she managed the finances for their own companies and has returned to the area and now resides in Howlong.

Call Us Today for an Appintment